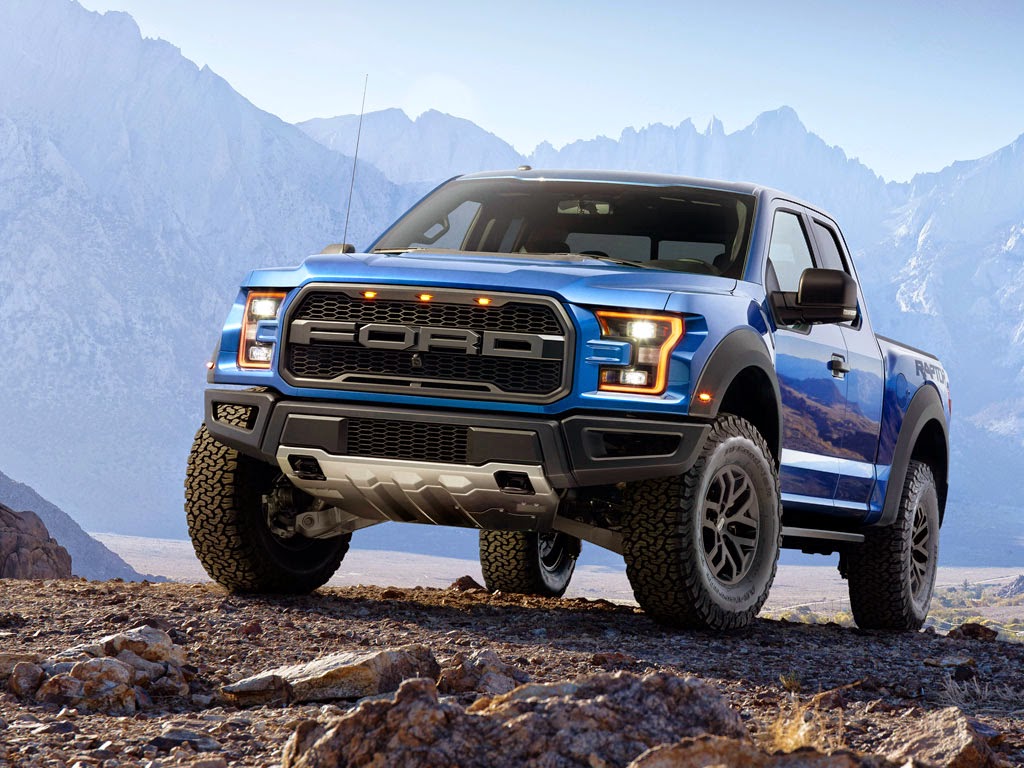 For those who have always wanted to make some time and tracks off-road without resorting to extreme aftermarket alterations, your machine is here!! 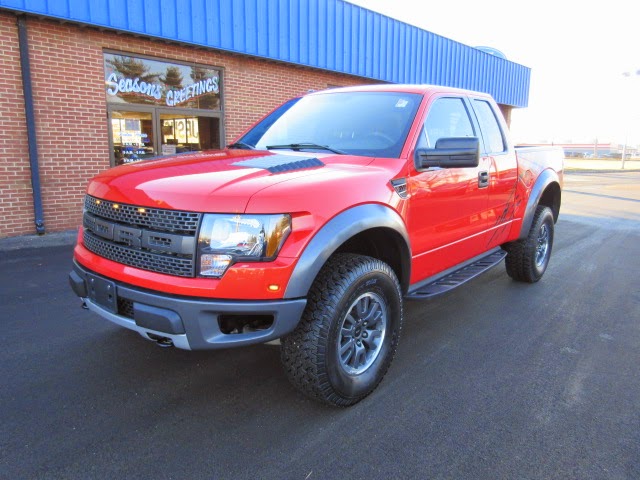 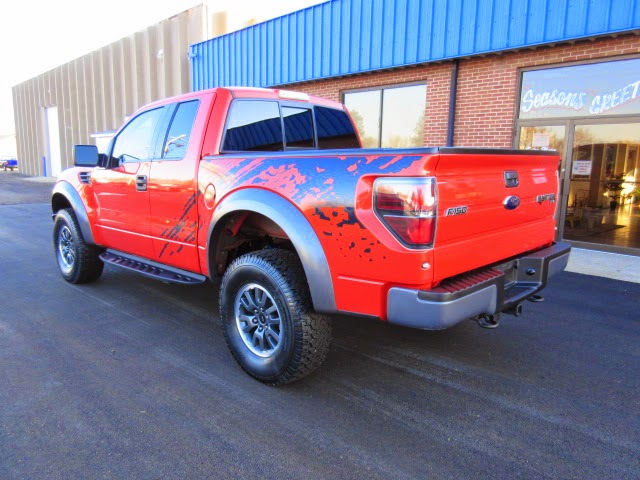 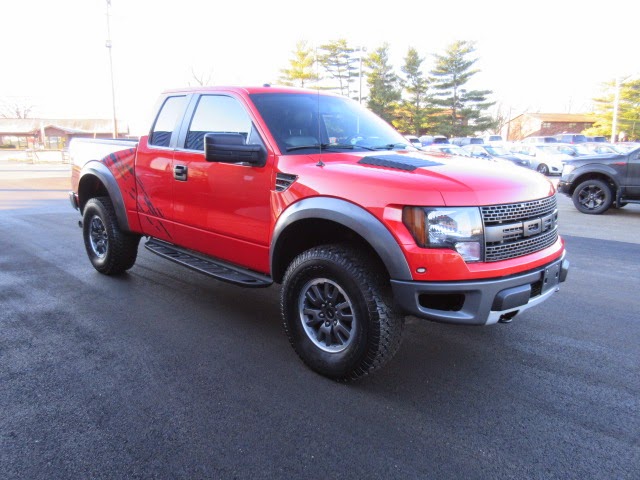 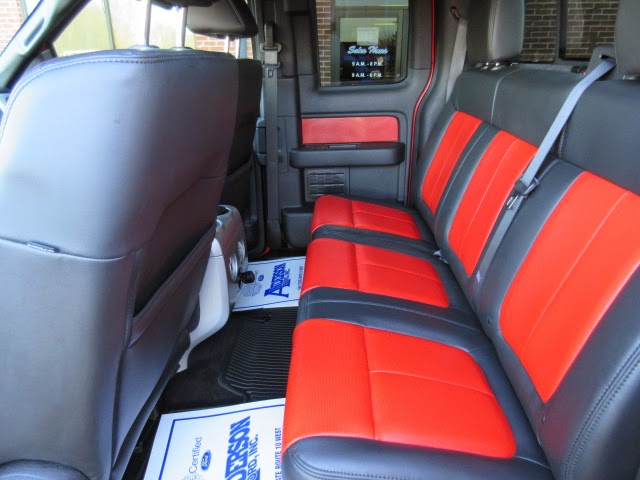 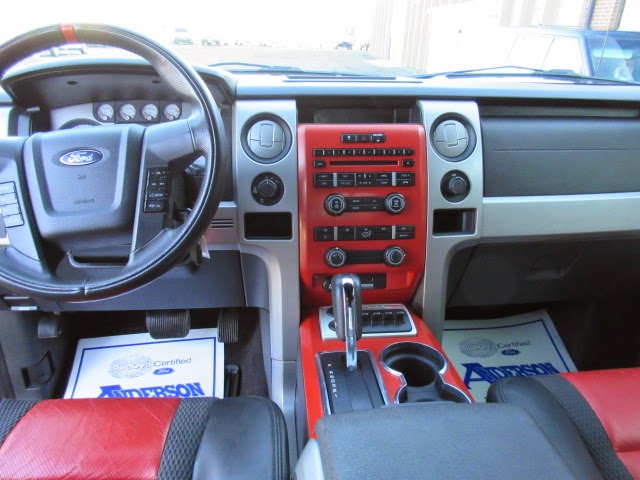 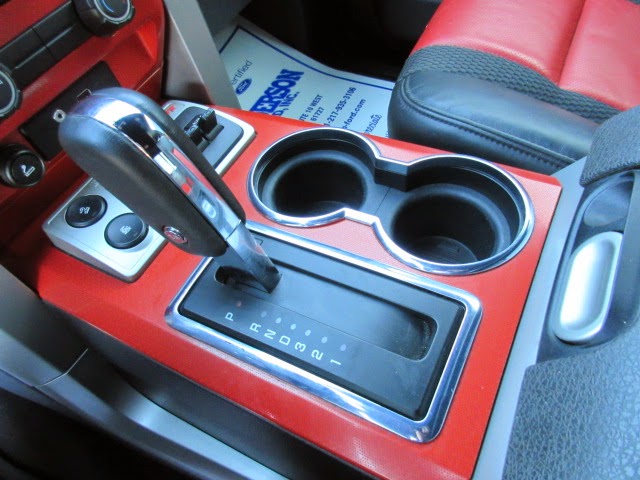 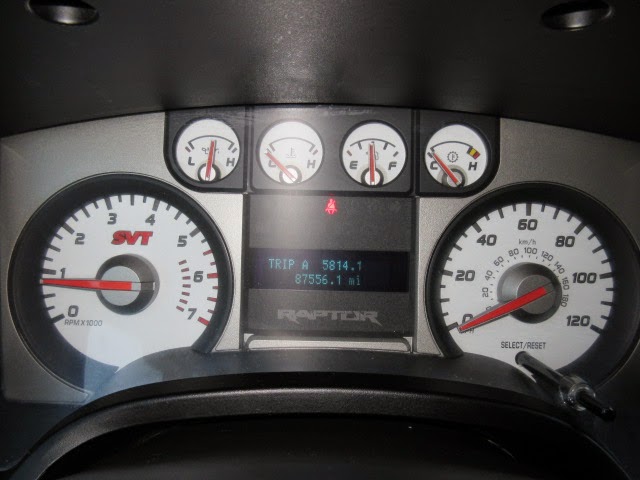 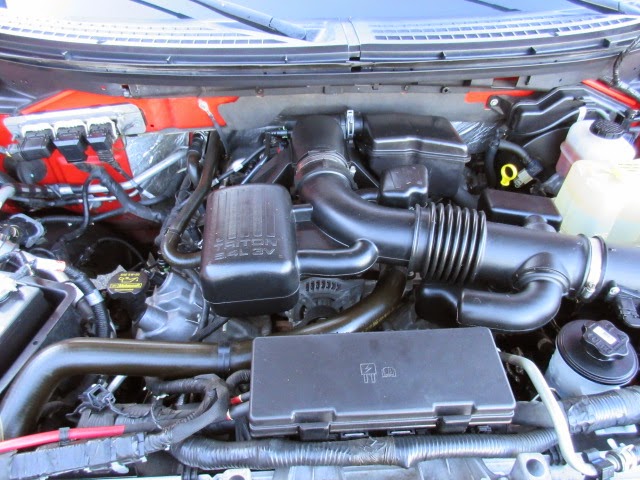 Posted by Patrick Peterson at 7:54 AM No comments:


Ford’s new 2015 Mustang was out in force at SEMA this year, winning SEMA’s “Hottest Car” award. ROUSH Performance was proud to add to the excitement surrounding Ford’s new pony car. ROUSH Performance’s unparalleled, factory quality fit and finish was on display with our cleanly styled RS, Stage 1 and Stage 2 Mustangs.

On November 4th at SEMA our big reveal was the ROUSH Performance Stage 3 Mustang.  This beast features a 5.0L ROUSHCHARGED powertrain that produces 627HP and 530 foot pounds of torque with the help of the ROUSH 2.3L TVS Supercharger and Quad Tip ROUSH exhaust system with Active Exhaust as an option.

The Stage 3 stays firmly on the road with the help of standard Adjustable 1-way Coil Over Suspension designed to take advantage of the Mustang’s new Independent rear suspension. Or as an option the 3-way adjustable TrakPack Coil Over Suspension found on the award winning ROUSH Stage 3 TrakPack Mustang.  A set of sticky Ultra High Performance Cooper RS3 tires wrapped around 20 inch ROUSH Quicksilver Wheels put the power to the ground.
Exterior styling on the Stage 3 not only looks good but is fully functional. The Front Splitter, rear deck spoiler, and rear valance have been designed in-house by ROUSH to increase down force. The High Flow Upper Grill and lower Opening help feed air to the engine and direct cool air to the intercooler. Performance Driving Lamps, Hood Scoop, ROUSH badges and a Stage 3 Graphics package complete the look.

Posted by Patrick Peterson at 7:22 AM No comments: