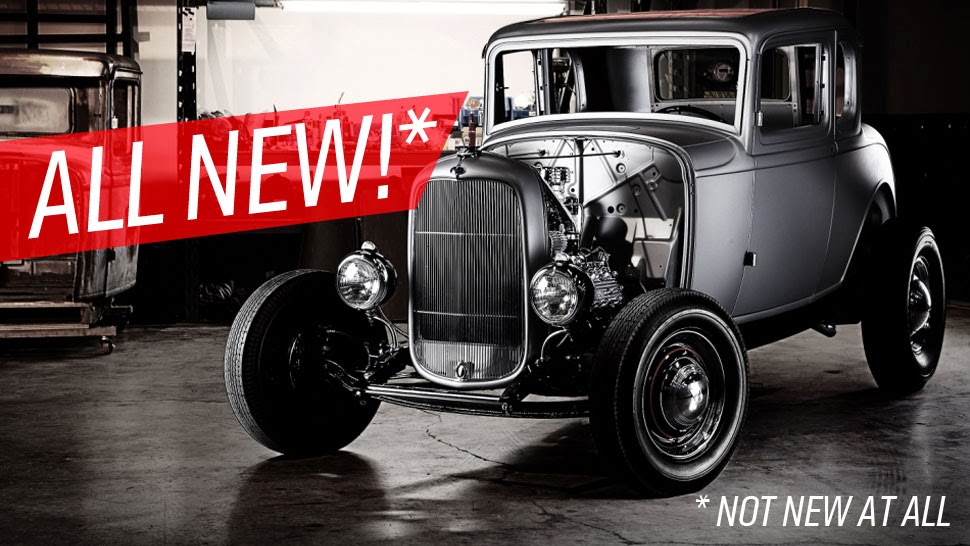 The Holy Grail of hot rodders since the 1940s has been the 1932 Ford Model B and the V8 variant, known as the "Deuce Coupé," from the last digit of the model year. Originals are incredibly rare, and repros of the 5-window body are expensive and vary a lot in quality. Now Ford is making them themselves, again.

Ford's been doing some great things for the small-scale vintage car builder, with its reproduction Mustang bodies, then Bronco bodies, and now their five-window '32 Ford coupé bodies.

Ford is selling these through their Ford Component Sales division, and is using original tooling to make the bodies where possible.

"With the 1932 Ford 5-Window Coupe body shell, you can literally build a classic-looking hot rod, ordering Ford restoration parts right from your computer, and avoid visiting a wrecking yard. The coupe body shell joins our growing list of ready-to-build stamped steel body shells, including the classic 1965-70 Mustangs and 1940 Ford Coupe."

Posted by Patrick Peterson at 4:29 PM No comments: 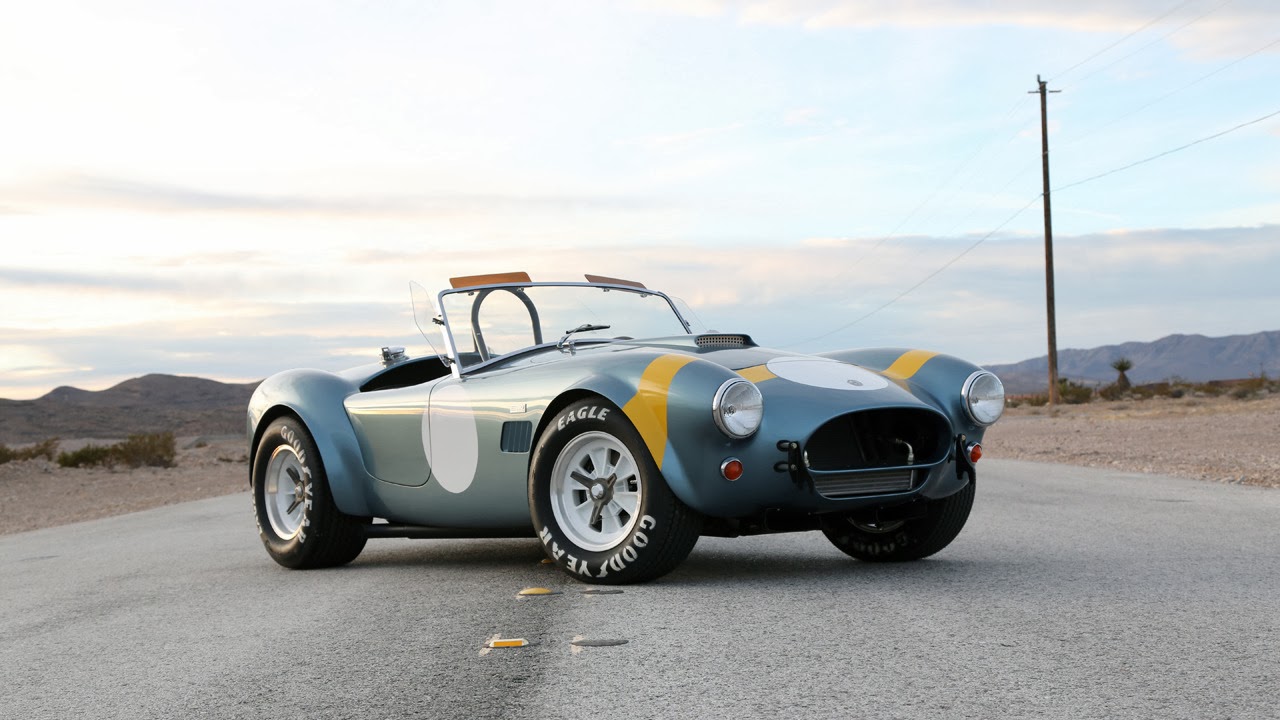 courtesy autoblog.com
Posted by Patrick Peterson at 8:36 AM No comments:

On Site Chassis Dyno Tuning At Our House!!

Posted by Patrick Peterson at 2:08 PM No comments: