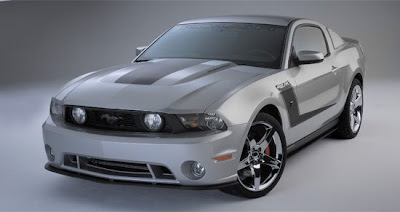 *"ROUSH" is a registered trademark of ROUSH Performance Products, Inc., or its related entities.
Posted by Patrick Peterson at 8:16 AM