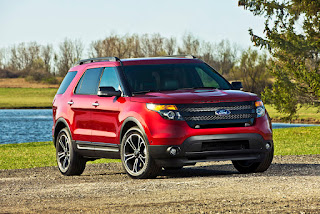 The 2013 Ford Explorer Sport goes on sale this fall, packing a 3.5-liter EcoBoost V6, premium interior features and sporty (sort of) exterior design elements. And while Ford originally told us that the Sport would produce "at least 350 horsepower," we've now learned that the top-trim Explorer will churn out 365 hp and 360 pound-feet of torque. If that sounds familiar, it's because those are the same totals found in the
Taurus SHO sedan, which shares its engine. 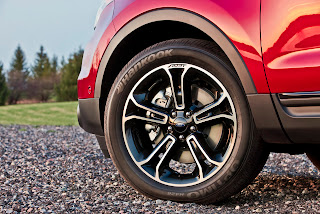 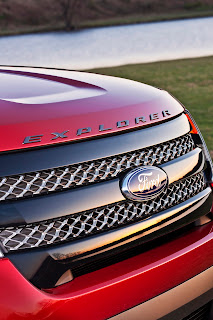 365 hp and 360 lb-ft are a welcome improvement over the 290 hp and 255 lb-ft present in the naturally aspirated V6 model. Fuel economy doesn't suffer horribly, either. The Sport is officially rated at 16/22 miles per gallon (city/highway), compared to 17/23 in the regular, all-wheel-drive model. For reference, Ford points out that the Explorer Sport is more efficient than both the 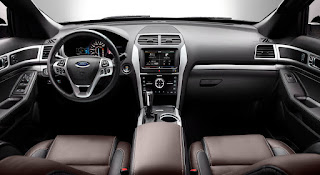 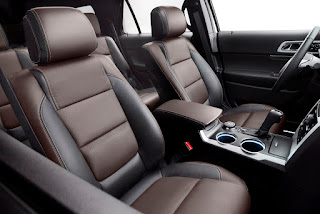 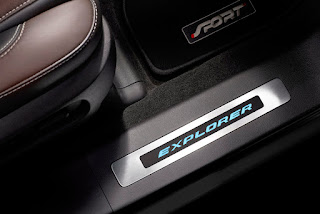 Posted by Patrick Peterson at 7:36 AM